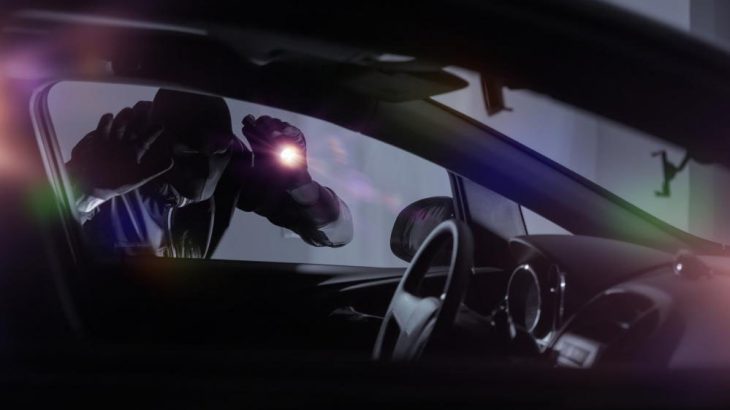 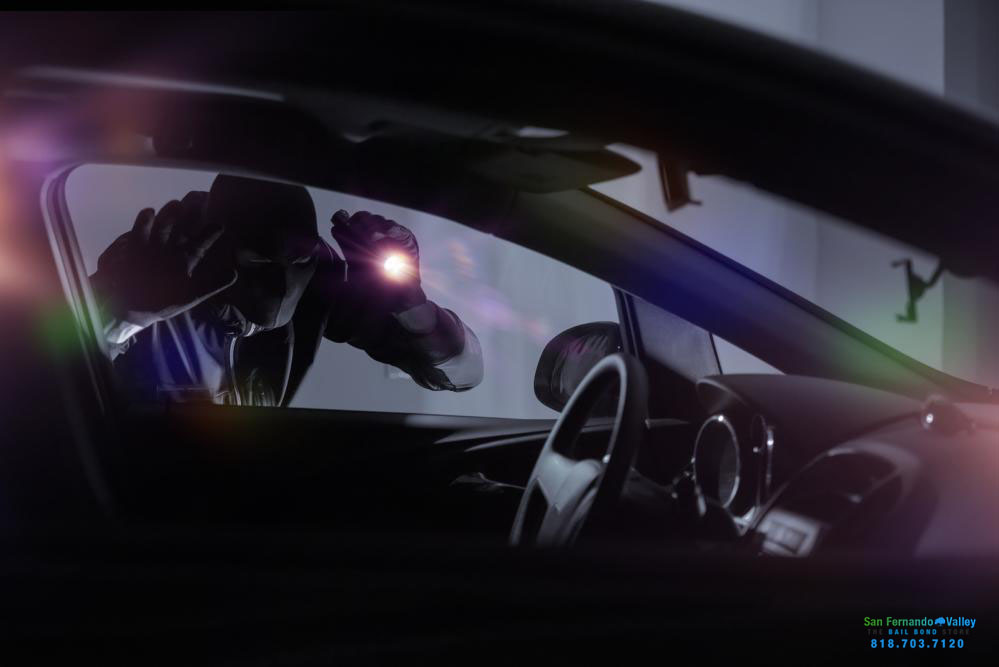 There are plenty of games and shows that like to dabble in the excitement of being a criminal. They’re fun and thrilling to watch as the character steals a car and goes on a high speed chase. Californians love to watch reallife high speed chases on the news every chance we get. It’s the adrenaline, the thrill that keeps us entertained. However, if we did this stuff in real life, we’d be in some serious trouble.

Watching these shows, or playing certain video games, doesn’t come with any consequences, but doing this kind of stuff in real life would. Joyriding in someone’s vehicle is a big no-no in the real world. In other states, joy riding isn’t as serious of an offense. However, in California, it is as serious as auto theft. Auto theft and joyriding can land you the same sentence in court. Just the definition of theft in California is taking someone else’s property, which is why joyriding is linked with theft in California.

Theft in California is extremely frowned upon. The act will land you in trouble, but it can easily turn into grand theft. Theft is considered grand when the property taken has a higher value on it. For example, a pack of gum is only a dollar, so if some were to steal that, it would not be considered a grand theft. This is the reason why grand theft auto is a common phrase. Cars are usually valued above $950, which is the distinction between theft and grand theft. The legal definition of grand theft auto in California, according to Penal Code Section 487, is defined as the intentional taking away of a motor vehicle that belongs to someone else.

You aren’t just looking at large fines when it comes to theft; you’re looking at serving time. Theft can land you with 16 months to 3 years in prison. It ultimately depends on the value of the item(s) stolen and the situation itself. Doing the time is one thing, but they also tack on a hefty fine for theft related charges. Again, the fines depend on the situation but can add up to $10,000.

While it may be thrilling to play or watch shows that promote theft, and violence, it’s best that it stays in the fantasy realm. In the real world, theft can lead to a not so fun ending like jail. Just stick to watching crime show dramas, or playing intense games filled with crime. Save yourself, and your family the time, heartache, and money.