Kidnapping Is Every Parents’ Worst Nightmare 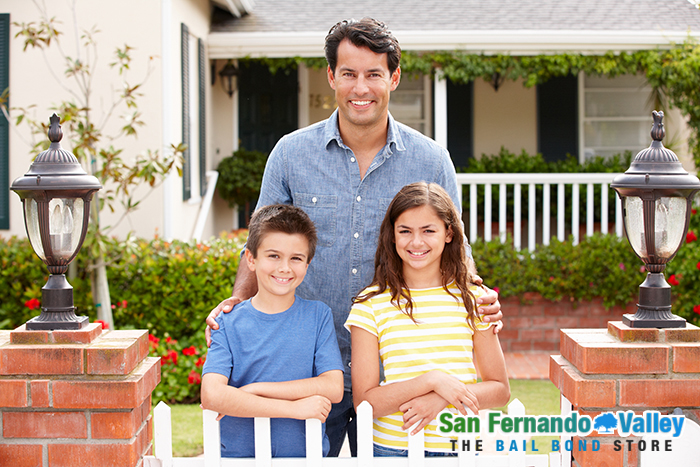 All any parent ever wants is for their child to be happy and safe. They brought this person into the world, and they want to see them succeed. The last thing they want, is for something bad to happen to their precious little one. Many parents have nightmares about worst case scenarios. The parent prays that they never have to face something as bad as their worst fears, and most are lucky enough to get there wish. Unfortunately, not everyone is so lucky.

What is likely the worst fear of every parent, is their child getting kidnapped. This is truly a nightmare scenario where the child is forcibly taken by someone, putting the kid’s safety at risk. They can be abducted for any number of reasons, none of them good. No parents wants to experience that, which is why kidnapping cases, even attempted ones, are taken very seriously here in California.

What Is Kidnapping in California

Kidnapping is an illegal act in California under Penal Codes 207, 208, 209, and 209.5. These laws make it illegal for any person to move another individual a great distance using force or fear without their consent. Once a person has done that, they have committed the crime of kidnapping. They now face felony charges.

Felony charges result in a person facing hefty fines and extended stays in a state prison. To be precise, a person charged with simple kidnapping faces a prison stay of three, five, or eight years. They will also likely face a fine of no more than $10,000.

While kidnapping someone is already a pretty big deal and a terrible thing to do, there are worse forms of kidnapping that can earn a person ever harsher penalties.

A person commits aggravated kidnapping when they do one of the following when kidnapping someone:

If a person commits aggravated kidnapping, they face harsher penalties than that of simple kidnapping. The severity of the penalties are dependent on facts of the crime. For instance, if the victim was under the age of 14, then the person faces five, eight, or eleven years in prison. If the person demanded ransom or kidnapped the victim for varying sex crimes, they face life in prison with the possibility of parole.

If the kidnapper committed any crimes of a sexual nature, than he or she will have to register for life as a tier 3 sex offender.

Lastly, both forms of kidnapping are considered serious and violent felonies. This means that they fall under California’s three strikes law. This means that if a person commits any type of kidnapping, they will have a strike against them. Anyone convicted of committing a second felony will automatically face twice the prison stay of the felony in question. Anyone who commits a third felony strike will face anywhere from 25 years to life in prison.

What Are Amber Alerts

When children are abducted, and the incident is reported to the local law enforcement agency, an alert is usually sent out across all forms of communication. The alert is sent to all nearby law enforcement agencies, broadcasters, transportation agencies, and wireless services. The goal is to get the information of the case out as quickly as possible in order to make more people aware of what’s going on. Hopefully, once this is done someone will see something that can lead to the child being returned to their rightful place sooner.

Amber stands for America’s Missing: Broadcast Emergency Response and was created in 1996 in response to the kidnapping and murder of 9-year-old Amber Hagerman. Between the program’s creation and December of 2015, over 800 children were successfully rescued and returned home thanks to Amber Alerts.

How to Prevent Kidnappings

Having their child kidnapped is something that no parent should ever have to experience. In order to reduce the likelihood of an abduction occurring, parents should:

By following these tips, a parent can reduce the chances of their child ever being taken from them. That way, they never have to deal with the nightmare of trying to find a kidnapped child.

child getting kidnapped, committing the crime of kidnapping charges, keeping kids safe, kidnapper committed any crimes of a sexual nature, kidnapping cases, nightmares about worst case scenarios, violent felonies charges for kidnapping, What Is Kidnapping in California, when a person commits aggravated kidnapping