Know Where Your Donations are Going 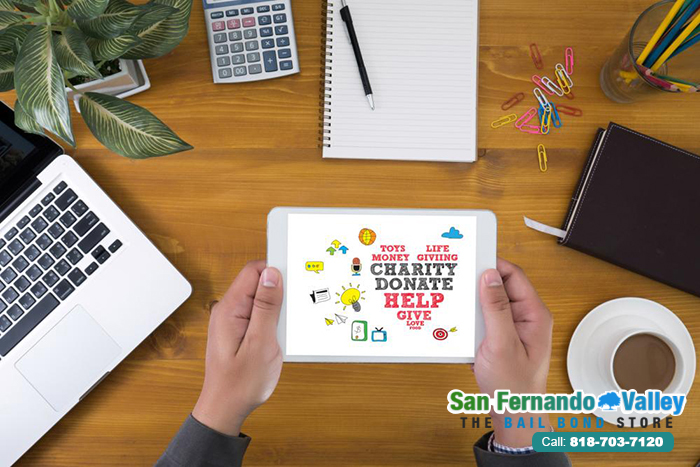 10 Oct Know Where Your Donations are Going

Every once in a while, we come across something online that just tugs at our heart strings. Then we find out that we can donate some money to help out. We jump at the chance to help out, but before anyone gets too excited, they should make sure the money is actually going where it should.

Unfortunately, there are many people out there who like to take advantage of kindhearted people. These bad people know that they can manipulate good people into donating from their private bank account by claiming the money will be going to help some cause. Anyone can setup a GoFundMe page and request money from strangers.

The Federal Trade Commission (FTC) provides some tips for people who are looking to support different charities or causes safely. One of the signs that a charity is probably a scam, is if the charity doesn’t detailed information about what the money is going to be used for, then it is probably a scam. Most legitimate charities know what the money they raise will be used for.

Other signs that a charity may be a scam include:

If you are looking at donating some money to a good cause, be sure to do your research. Lookup the charity that you will be donating to, and try searching to see if there have been any scams or complaints about the charity in question.

Doing this can help you make an informed and safe donation to a true charity, and not some scammer.