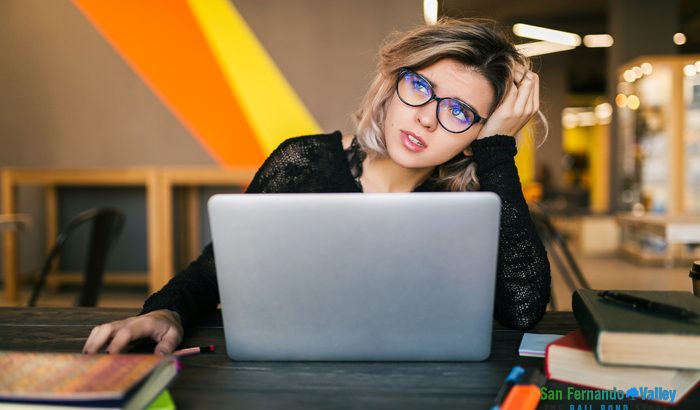 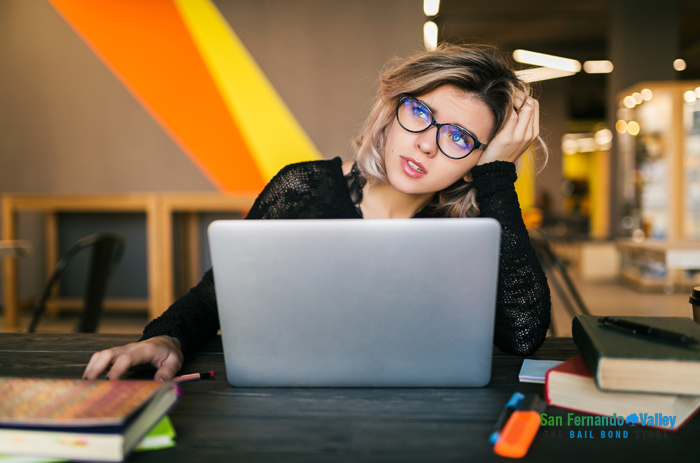 Social media has had a strange impact on many people. There is a sense of anonymity and protection associated with the internet that makes us feel comfortable saying things via social media that we would never dream of saying in a real-world situation. The good news is that most of us understand that there are certain things we simply shouldn’t say or do, not even online, and we’re able to get through the day without overstepping any boundaries.

The bad news is that there are some people, even some exceptionally mild-mannered individuals who seem to develop an entirely new personality while they’re online. They don’t just become pushy and/or overbearing as they engage in online battles, but they will actually post some extremely vile threats on their social media accounts or use social media to bully other people.

In some cases, the situation has gotten out of control.

The truth of the matter is that it’s not okay to use any social media sites to post threats or to become dangerously aggressive. The issue of social media violence has gotten so bad that lawmakers and police officers aren’t just taking notice, they’re taking action.

In California, making social media threats can quickly escalate into cyberbullying. When it does, you could find yourself facing serious charges.

The issue of cyberbullying is dealt with in theCalifornia Penal Code 653.2 PC. When you read through the code, you’ll quickly come to realize that you don’t have to actually intend to go through with the threat. The only thing the court system is concerned with is if your victim thinks you intend to mean them harm. If the threat is designed to trigger fear, you could face criminal charges.

At this point, cyberbullying is a misdemeanor, though it’s possible a day could come when it turns into a wobbler offense. It’s also possible that law enforcement will find additional charges they can add to the cyberbullying accusation. If you’re convicted of using social media sites for cyberbullying the maximum sentence is up to a year in a county jail and a $1,000 fine. It’s likely you’ll also be asked to attend anger management classes and maybe have to do some community service.

The next time you’re thinking of making a threat on social media, remember how much trouble you could get into, and curb the impulse.