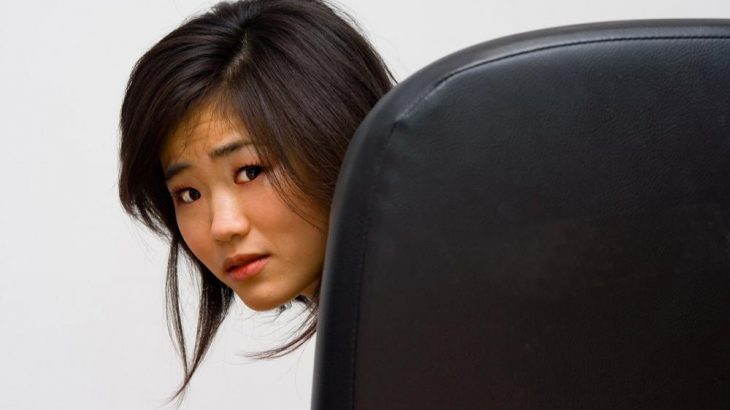 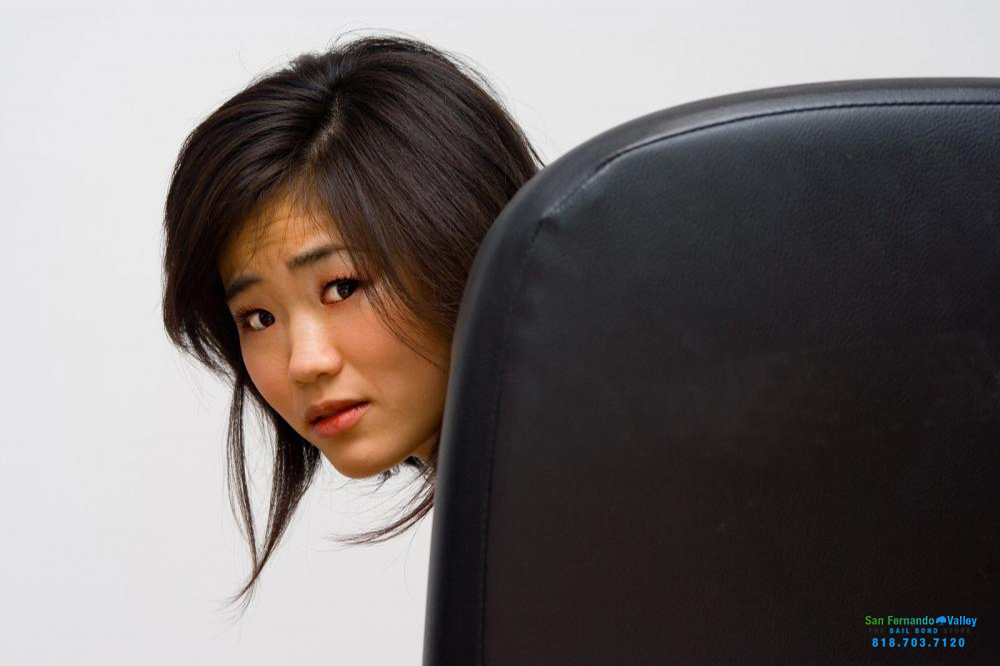 Most Californian’s know to be prepared for earthquakes and fires, but often overlook another common natural disaster within the state. We received a lot of rain in the early parts of 2017 in California. Then things dried up and we experienced plenty of fires as a result. Since we’ve had several large fires and winter storms are now here, we need to be prepared for mudslides.

Mudslides happen when the ground soaks up high amounts of water and then breaks away. With plenty of vegetation burned away from the fires, most of our hill sides don’t have enough vegetation to hold themselves together. All it takes is one good downpour and the hillsides could breakaway.

Ready.gov is an excellent place to gather information of how to prepare for natural disasters like mudslides. They have several highly recommended steps to take in order to help you be more prepared. They break their plans into three categories: before, during and after.

During a landslide
• Listen for usual sounds.
• Move away from debris paths.
• Avoid rivers and low lying areas.
• Curl up into a tight ball if you cannot escape.

It’s important to always be prepared for any disaster. Unfortunately we don’t always know when they’ll hit. Take the first steps today and become more prepared for tomorrow.