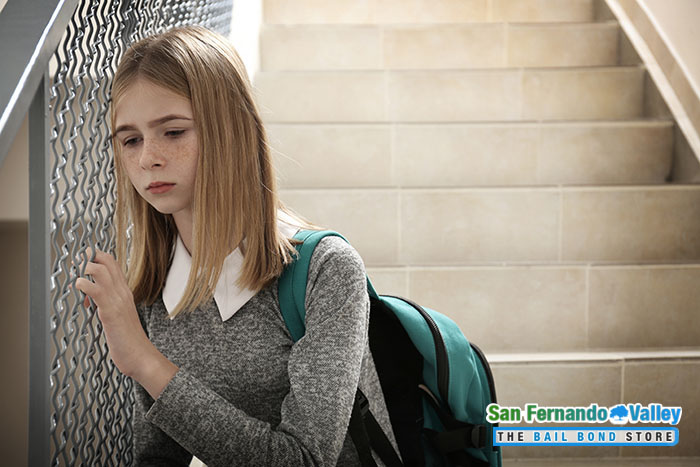 26 Dec No Parent Wants Their Child to Runaway

Any parent will admit that their relationship with their child can change on a day to day basis sometimes. There are times where everyone is getting along perfectly, and then there are times where arguments are more common than kind words. Thankfully, no matter what happens, even after the worst fights, there is still plenty of love to go around. After all, adults realize that just because people fight, doesn’t mean they don’t like each other anymore.

Sadly, this fact isn’t always clear to kids. A particularly bad fight, or other equally bad circumstances, can cause them to do something that parents wished only happened in their worst nightmares. Sometimes, when faced with problems that seem too big to be dealt with, kids will decide that running away from home is their only option. Not only is this a bad decision for their health and safety, it can do a real number on their parent or guardian as well.

Why Do Kids Run Away and How to Help Avoid It

Kids run away either to seek freedom from rules and restrictions, which is a misguided thought, or to escape from a problem that is a very big deal to them. This problem could be something like the child is afraid of being punished for a failing grade, they are mad at some rule the parent has enacted, the child feels like a failure to their parents, or something of a similar nature.In some instances, a child runs away to force a parent to gain power in an argument with a parent.

If a parent wants to prevent their child from ever feeling like running away is a good way to deal with a problem, they need to help the child develop their problem solving skills. When the child is facing a problem, ask the questions about how they plan on solving the problem, and when they solve it successfully, acknowledge that success and give them praise.

Another thing that a parent should do is help ingrain the idea that they will always love their child, no matter how bad he or she may mess up. After all, there is nothing wrong with making a mistake. In most instances, the mistake can always be corrected with a bit of hard work.

Signs of Potential Desire to Runaway

Unfortunately, there aren’t many signs that a child might be considering running away.

Some of the few signs that can be seen include:

Some of these signs can show a child is trying to come up with funds to support themselves when they run away. The substance abuse can lead to the running away so that the child can do whatever they want, whenever they want.

Many people out there believe that they have to wait 24 hours before they can contact the police about a missing child. However, that is not the case. The moment a parent realizes that their child is missing and cannot find him or her anywhere in the nearby facility, they should contact the police. Police officers take all kinds of missing person cases seriously. They will start helping a parent of a missing child right away.

Do You Get Into Trouble for Allowing Runaways to Stay in Your Home?

This depends on the situation. If a person knowingly takes in a runaway child and helps him or her stay “missing,” then the person could get into serious trouble. This is sort of like aiding and a abetting a criminal. The state of California makes it a misdemeanor offense to harbor a runaway minor. This law is meant to help parents and guardians keep their child safe.

However, if a person was unaware of the fact that a child ran away when they let the child stay at their home, then they likely wouldn’t face criminal charges. This is especially true if the person contacted the parents, guardians, or police about the child.

This Nightmare Scenario Can be Avoided

A child running away is a parent’s worst nightmare. Pretty much all parents only want what is best for their child, and sometimes that doesn’t make the child happy. This can lead to them running away, which puts their safety at risk. That is why a parent should always contact the police right away when they realize that their child is missing.

While there are not always signs that a child might be considering running away from home, it can be prevented. A parent just needs to be there for their child, and teach him how to fix their problems.

If a parent does that, and is always there for their child, their son or daughter may never feel like a problem is too big for them to handle.

arguments between parents and kids, bad fight with parents, child feels like a failure to their parents, child is being very secretive, child is hoarding money, child problem solving skills, kids when faced with problems, runaway child, running away from home, Signs of Potential Desire to Runaway, Valuable items are disappearing around the house, why do kids run away