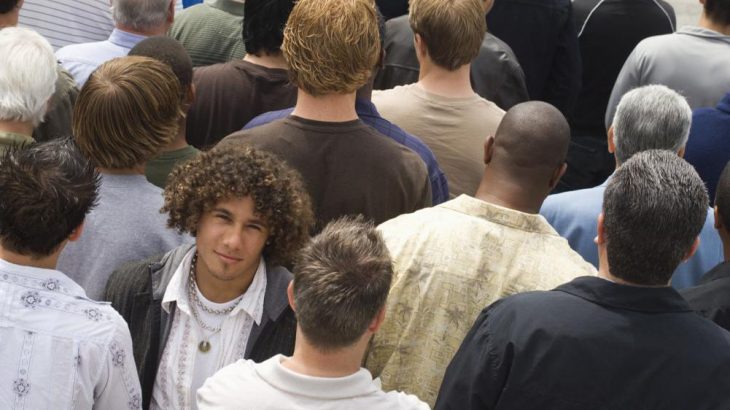 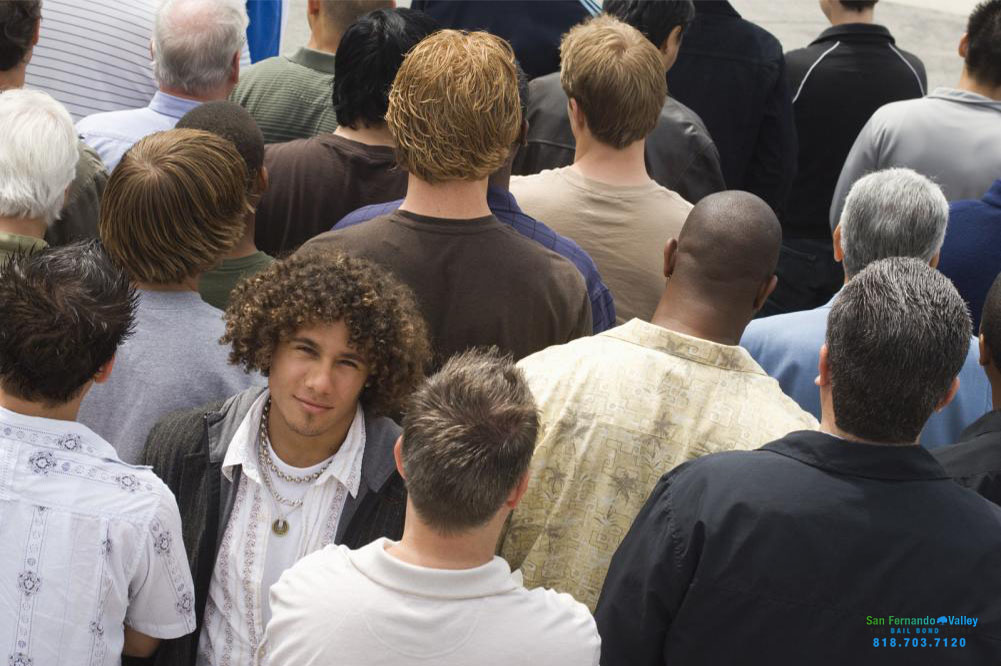 When you stop and think about it, the United States is a country created by protesters. The pilgrims who settled on Plymouth Rock were protesting Henry the VIII’s creation of the Church of England. The members of the Boston Tea Party objected to the tea tax, and the American Revolution was basically a protest about not having representation in Parliament.

So, feeling a need to get out and protest something is perfectly acceptable. And, you’ll be glad to know that there are ways to protest without spending a night in jail.

A Year of Protest

While protests aren’t anything new, there’s no denying the fact that there have been more protests, and more media coverage of the protests, since Trump became president. People from both political parties are quick to create marches designed to advertise their personal feelings on a variety of topics. There have been times when the police have gotten involved in the protests and arrested both violent and peaceful protesters.

The Potential Cost of Getting Arrested While Protesting

On the very day that Trump was inaugurated, approximately 200 protestors were arrested. Most faced charges of felony rioting. This is a very serious charge. If convicted, a protester charged with felony rioting can spend up to 10 years in prison and be required to pay a $25,000 fine as well as paying for any damages they did during the protest.

While the high number of people arrested and the severity of the charges filed against them are scary, don’t let that prevent you from standing up for what you believe in.

Even though some peaceful people occasionally get arrested when police are forced to get involved with a protest, as long as the overall protest remains peaceful, you’ll be fine. The United States Constitution grants you the right to protest peacefully.

Make sure that everyone involved with the protest understands that it’s really important to make sure nothing gets out of hand.

Before the march or stand in begins, set some basic rules that everyone agrees to.

First, no vandalism. The urge to spray paint your message on the side of a building may be strong, but you must resist. Anything from spray painting to breaking windows is enough to bring the police running and for protesters to get arrested. Don’t assume that just because you’re not doing anything, that you won’t be arrested. In these cases, the police generally arrest every protester that’s in the area.

Be mindful of access points. While the idea of blocking traffic is often popular amoungst protesters, it’s also the kind of thing that can result in you getting charge with non-violent civil disobedience. When you’re protesting you can’t block the streets, sidewalks, or points of public access.

Know what is and isn’t private property. The only time it’s okay to protest on someone’s private property is if you have permission from the property owner. If you don’t, they can have you arrested and charged with trespassing.

If the police do show up to your protest, it’s important that you remain respectful. By being polite to the officer when they question you and ask to see your idea, you increase the chances of them letting you go, rather than putting you in the back of the squad car and taking a free trip to the city jail.