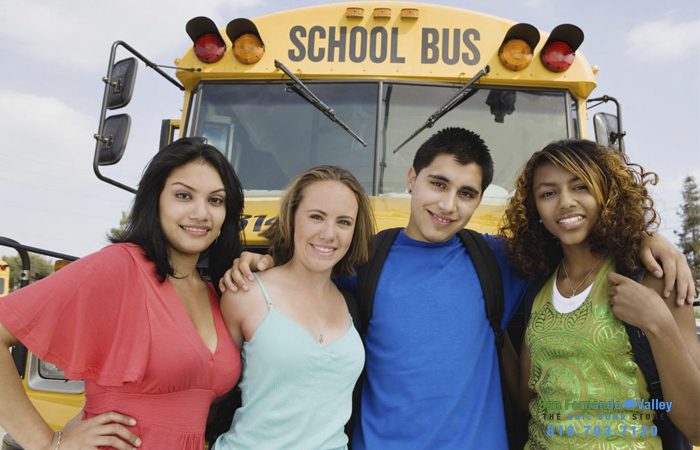 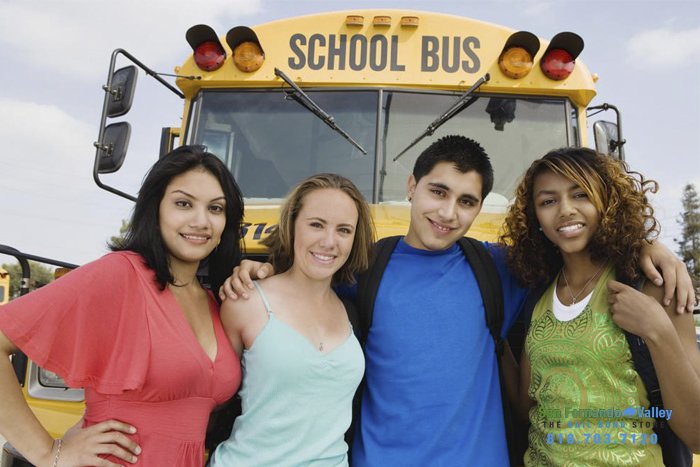 Turning 18 is a lot of fun, and very cool, but it also comes with an incredible jump in responsibility.

If a youth, 17 or younger, was arrested by the police, they would more than likely be released back to their parents and maybe pay a fine or perform community service as punishment. They would not stand trial like you see on television, and they do not have the possibility of being sent to prison, unless they were tried as an adult, which doesn’t happen often.

This all changes when the person becomes 18, because if someone 18 or older is arrested, then they will stand trial. They will not be released back to their parents, rather they would have to find out if they are eligible to post bail to secure their release. If they are not eligible, they have to remain in jail during the trial. If they are eligible for bail, then they have to pay in order to be released. On top of all of that, they face harsher consequences for their accused crimes.

If your loved one, 18 or older, has been arrested and is eligible to post bail, contact San Fernando Valley Bail Bond Store to help. We will issue a bail bond, which will cost only 90% of the bail. Our clients can pay off their bail bonds with customized payment plans, and we always find a way to work with anyone and everyone.