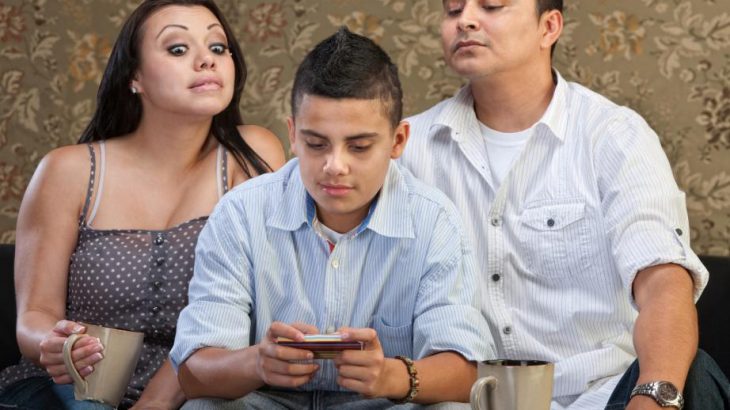 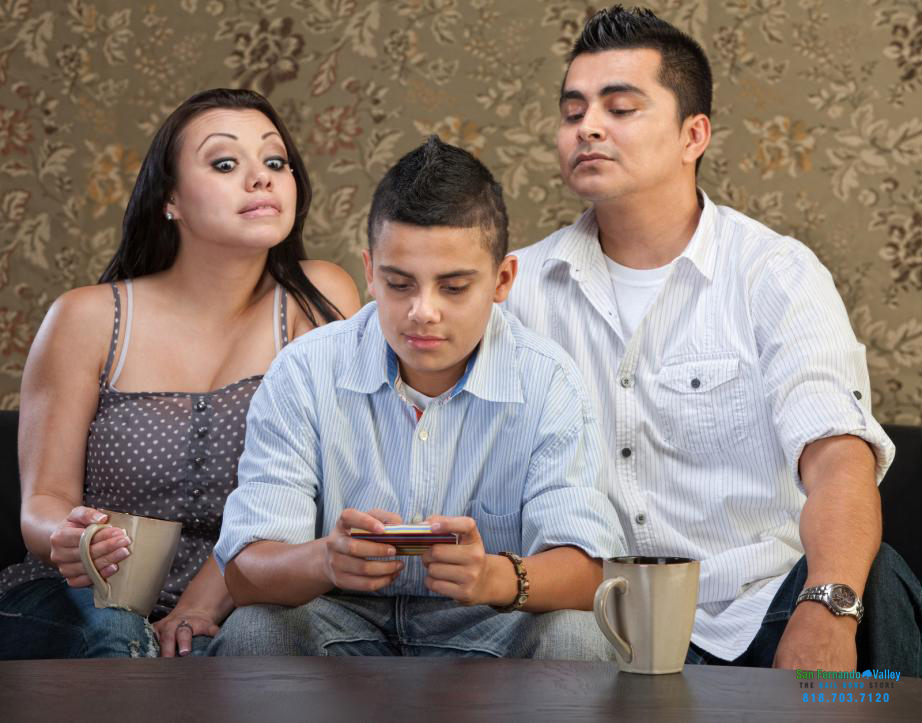 Do You Have the Rights to Spy on Your Kids?

Some parents believe they have the absolute right to go through their children’s belongings, check social media accounts, etc. Other parents say we shouldn’t invade our children’s privacy, but should trust them unless they give us a reason not to.

At the center of this debate lies the question, “Do our children have a right to privacy?” I don’t think there is a black-and-white answer to this question. It is important to build relationships with our kids that are based on trust and mutual respect, affording them as much privacy as we can. However, God has entrusted us to parent our children, and it is our job to love and care for them. So a dependent child really has no “right” to privacy.

How Do We Protect Our Kids & Keep Them Safe Online?

A lot of the things we do to protect our children might be considered “spying” by our kids, but they are in fact measures we take to keep them safe from others, as well as from themselves. Today, the technology exists for parents to spy on their kids in all sorts of ways, but that doesn’t mean that they should. I know it’s hard to believe, but children have some basic human rights as well, and I think that privacy should be one of them.

Now of course, you want to know if your child is getting into anything bad: talking with their friends about illegal drugs or drinking, planning to sneak out after curfew, talking to strangers on the Internet, etc. But the truth is, no matter how intently you watch their online activities, they will find ways around it. Unless you want to imprison your child in a room with absolutely no connection to the outside world, they’re going to communicate with other people without your knowledge.

Let’s say you find a way to track all the websites your children visit on the home WiFi, you track their text messages and phone calls, and you don’t let them have Facebook or any kind of instant messenger. Great. But what about when they’re at school? Or at a friend’s house? They can still do bad things and make plans to do bad things when you’re not around. They can use their friends’ phones or computers or public WiFi hotspots or proxies to get around your parental controls. You’ll never be able to fully control everything your child does.

You can argue that by spying on at least most of what your children are doing, you can have some sort of control or influence over them, but I have to say that the opposite is true. Children whose parents constantly stalk what they do, looking over their shoulder and reading every message and Google search, those children are the ones who want to rebel. They’ll grow sick of having no privacy and overprotective parents, and they’ll be much more likely to attempt bad things outside their parents’ watch.

Now of course, there’s no foolproof way to prevent your children from getting into trouble. In fact, it will probably happen no matter what you do. But respecting your children and giving them some degree of privacy will allow you to forge a much stronger relationship with them based on mutual trust, instead of them seeing you simply as an evil dictator who they must work to avoid.

The Argument for Spying on Kids

Gone are the days when kids can walk free on the streets without fear of getting abducted. The communities where children are safe to roam is shrinking. As of 2010, according to the a National Survey of Children’s Health in the U.S., in 2010 a whopping 11.4% of parents sometimes felt like their kids weren’t safe in their own community. Nearly 3% feel like their kids are never safe.

How Do We Protect Our Kids & Keep Them Safe Online

Take it online, and the problems only get worse. According to the Journal of Adolescent Health, 26% of online sex offenders make use of social networks to get information about where kids live or their whereabouts during the day. If that isn’t scary enough, consider the fact that according to the National Center for Missing and Exploited Children, 1 in 7 kids receive some kind of sexual solicitation online at some point, and over half of those solicited are asked to send a picture of themselves.

These statistics prove there’s a very real danger to anyone under the age of 17 on the Internet. It would be completely irresponsible of any parent to not take an active role in monitoring a child’s use of the Internet, and making sure that the activity taking place doesn’t leave a door open for Internet predators to take advantage of a child’s naivety.

The children that get into these situations are not stupid or immature, nor do they lack the understanding that there is a very real danger online that needs to be avoided. What children lack is the years of experience that adults have in dealing with people who may not be completely honest.

This isn’t a situation or a personality that many children are accustomed to, and the idea that someone who appears to be so kind online could actually be a terrible criminal is unfathomable by the teenage mind. It isn’t until the crime has been committed and it’s too late, that the child may understand the reality of the situation.

This is why it’s up to the responsible parent to install strong and effective filters and surveillance software, in order to track what sorts of IM software the children are using, who they are talking to, what social networks they use and who they are communicating with through those networks as well. The idea isn’t to spy or intrude into the private lives of the child — it’s to monitor for the tell-tale signs and red-flags that only adults with years of hard-earned life experience will recognize. To do anything less would be irresponsible, and even dangerous.

There is no argument here that talking with your child about the dangers that are present on the Internet — dangers that have most certainly grown since the growth of social networks and online gaming — is the single most important thing a parent can do with their child. However, just flipping the switch and opening the floodgates without appropriately monitoring who is communicating with your children is irresponsible as a parent.

Teenagers can (and will) buy cheap phones, tablets, or laptops without their parents’ knowledge, and free public WiFi is then widely available. Younger children will use the computers or phones of their friends, or they will get around their parents’ Internet filters or the weaker filters at their school.

And then, because they are already defying their parents, they will not tell their parents about any of it. If your children have to sneak behind your back to do something, you won’t hear of any of it until it’s too late.

Instead of instating harsh rules and regulations that you (falsely) believe can’t be broken or circumvented, try building a genuine relationship with your children; educate them about the dangers that lurk online and make them feel comfortable talking to you about it.

A relationship of mutual trust between you and your child is the only real thing that you can do to protect them online.

So what’s your take? Is talking with your child enough? Is monitoring necessary?