Sorry Kids, No Sleeping in for You 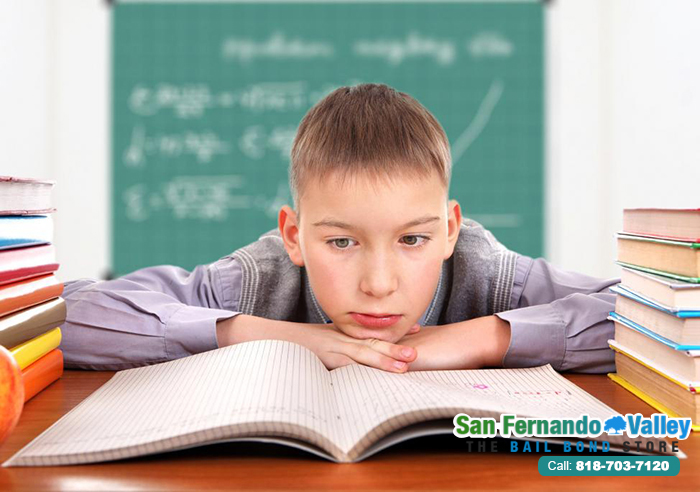 01 Oct Sorry Kids, No Sleeping in for You

Any child will tell you, and most parents would agree, that you have to get up pretty early if you want to get to school on time. If the student was up late the night before doing homework, which since the average high schooler has about 3.5 hours of every weeknight, is a very common occurrence. This leads to the not so surprising fact that most teenagers do not get enough sleep.

Sleep is very important for proper brain function, especially in growing teens. Several studies have found that students who get less than the recommended 8 hours of sleep a night are more likely to suffer from depression, drink caffeine, struggle in class, and engage in dangerous activities.

To try and help with this obvious problem, Senator Anthony Portantino created Senate Bill (SB) 328. SB 328 would have prohibited middle and high schools from starting earlier than 8:30 AM. By doing this, the hope was that students would be able to get more sleep and therefore do better in school each day. This is a goal that every parent wants to achieve.

Of course, this bill raised some warranted concerns for working parents who do not have the ability to alter their schedules. Parents in this position would have to find some way for their students to get to school at the later time, which might include walking unsupervised or riding the bus. Those are options that not every parent is comfortable with.

Well, SB 328 passed through both the Assembly and the Senate. However, the bill was vetoed by Governor Brown citing that the bill was opposed by school boards and teachers. However, one could argue that the student’s health and wellbeing should be just as important, if not more so.

What do you think? Should schools start earlier to allow students the extra time to sleep in, or should schools continue on as is to benefit the teachers and parents? Let us know in the comments down below.