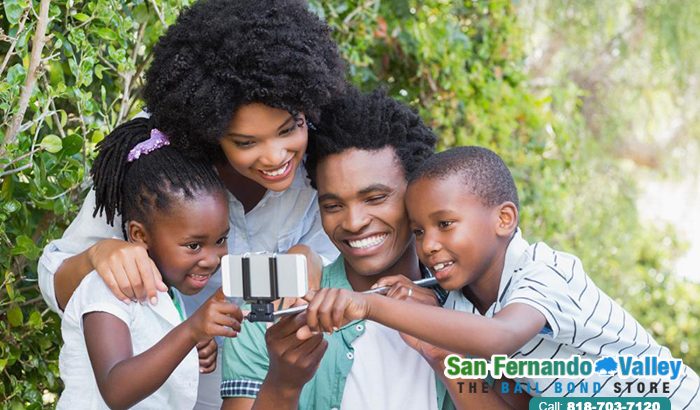 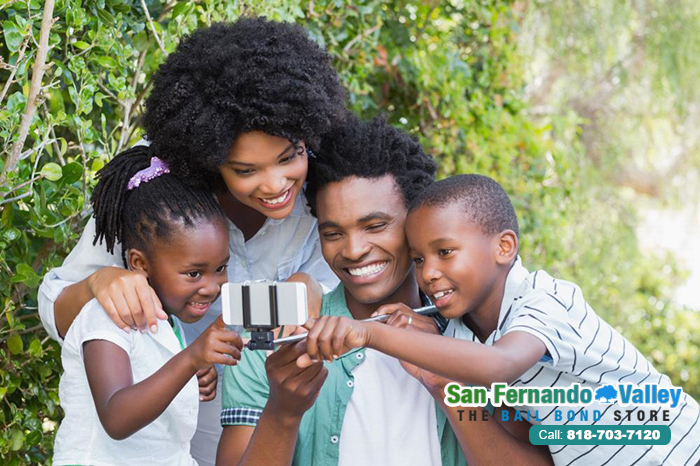 When people do something fun or amazing, they like to document it in some way. For most people in this day and age that means taking the perfect selfie of the moment. For those unaware, a selfie is a picture that you take of yourself. For the most part, the action of taking a selfie is harmless. However, there an instance when it can become dangerous, or even deadly.

Posting a cool selfie on social media sites is a surefire way to get a lot of attention, which is why selfies are so popular. The problem is, some people don’t pay enough attention to their surroundings when taking the picture. People have fallen from cliffs or been attacked by wild animals while attempting to get the “perfect” shot.

Perhaps what is worse than simply not paying attention to their surroundings, are the people who perform dangerous stunts in order to gain more attention online. The Los Angeles Sheriff’s Department (LASD) reports that search and rescue teams performed over 680 rescue missions in 2017. Many of those missions were to rescue attempted daredevils who injured themselves performing a stunt in a remote area.

Taking a good picture is nice, but it is not worth risking life and limb to gain a few additional likes on Facebook. If you are going to be taking pictures, remain aware of your surroundings.

Don’t walk to close to a cliff or wild animal, or else you could wind up in some serious trouble and in need of a rescue.