The Legal Headaches Connected to Driving Without a License in California 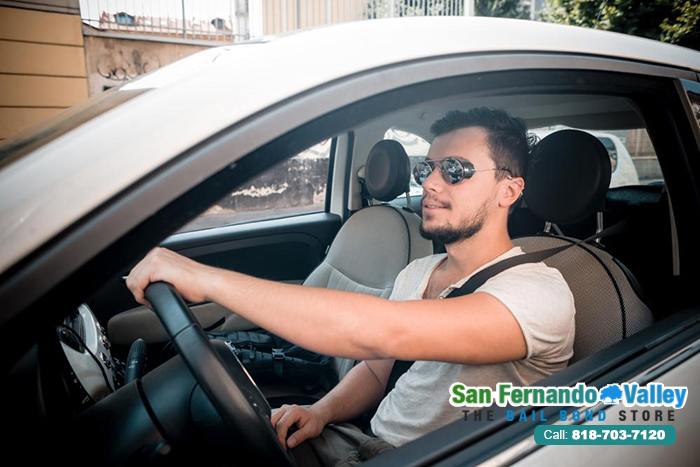 Posted at 18:00h in Uncategorized by spiralmode
0 Likes

The State of California doesn’t require that everyone have a driver’s license, however, if you have any intention of driving a vehicle, you’d better make sure that yours is in your car with you and that it isn’t expired. Vehicle Code 12500(a) clearly states that, “A person may not drive a motor vehicle upon a highway, unless the person then holds a valid driver’s license issued under this code, except those persons who are expressly exempted under this code.”

Getting Pulled Over When You Don’t Have a Valid License

California Vehicle Code 12500 VC is the law that deals with drivers who are caught driving without a license. If you get pulled over and don’t have your license on you for some reason, according to Vehicle Code 12951 VC, you can be issued a ticket that comes with a $250 fine. Luckily, the ticket is often forgiven if you drive yourself to the county courthouse and present your valid license.

If you have a suspended driver’s license or you were never issued one, the charges are much more serious. The prosecutor can choose to charge you with a misdemeanor. When this happens, they can increase the fine from $250 to $1,000 and have you arrested. If this happens more than once, the decision can be made to impound your vehicle for up to 30 days.

Things become much more severe if you’re pulled over and refuse to provide the officer your driver’s license when they ask. That ticket comes with a misdemeanor charge which can include a $1,000 fine or being detained in the county jail for up to six months.

If you’re pulled over for driving without a driver’s license, the best thing you can do is to get to the DMV and have a valid license issued as soon as possible.