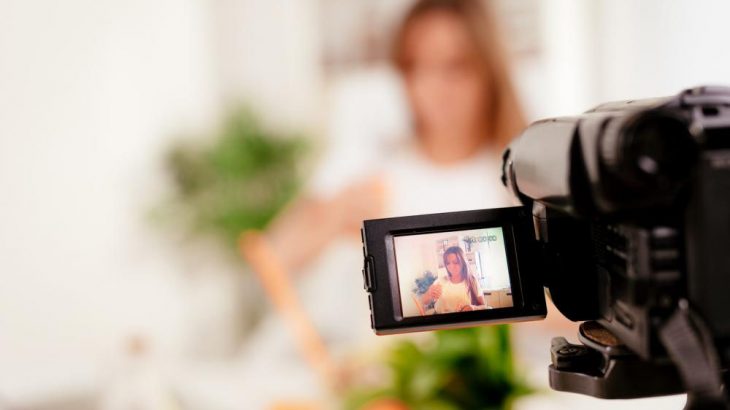 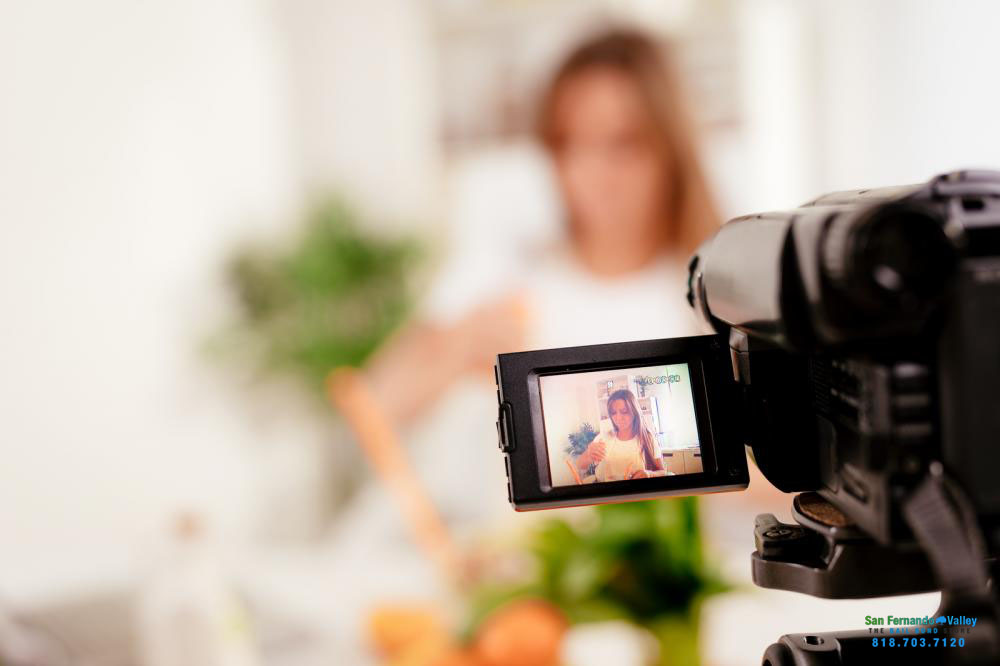 Hidden cameras have become a surprisingly popular thing in the United States. These days, it seems like nearly everyone has a hidden camera, frequently called a nanny cam, tucked into their house. The question is: are nanny cams legal.

The answer isn’t as black and white as you may think. There are laws governing the recording of other people. However, if you have the nanny cam set up inside your house, even if you don’t tell anyone it’s there, you’re legally allowed to use it.

While you’re legally allowed to record the activities within your home, if you’re doing so in order to keep an eye on guests, babysitters, house sitters, or your neighbors, you need to consult with a good lawyer and find out what the specific laws are in your state and township. For example, there are some rooms you may not be allowed to use the camera, and there are often laws that prohibit the use of hidden cameras to spy on your neighbors. Another example is that many states have laws stating that you can’t set up a hidden camera in parts of the house where the guest expects privacy: namely bedrooms and restrooms.

It’s also important to know why you’re using the hidden cameras. It’s perfectly legal to use the camera to make sure your housekeeper and babysitter are doing their jobs correctly. It’s illegal to use footage gotten off a hidden camera to blackmail someone.

There are many shades of gray when it comes to using hidden cameras outside of the home. Most businesses are allowed to use the cameras both inside their establishment and parking lots.

One of the issues that has recently come up is the legality of hidden cameras that also make audio recordings. In California, the audio recording can only be used if both of the parties know that the conversation is being recorded. Other states that require two party consent include: Florida, Maryland, Massachusetts, Washington, New Hampshire, Montana, Pennsylvania, Connecticut, Illinois.

It’s important to note that in California, recorded telephone calls also require two party consent. You’re also not allowed to use a phone or hidden camera to deliberately record a conversation that wouldn’t be overheard if you were sitting just a few feet from the speakers.
You aren’t allowed to set up hidden cameras in apartments that you’re renting to tenants.