The Penalties of Dogfighting in California 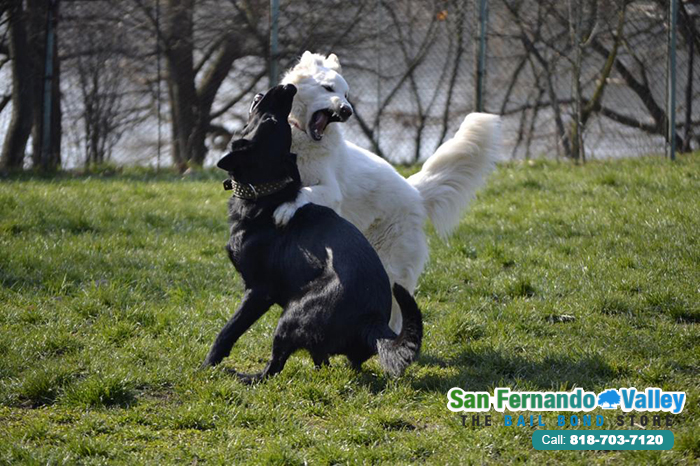 24 Oct The Penalties of Dogfighting in California

When it comes to owning animals, people are supposed to treat the animal with the same respect that they would a human. If a person does not take care of an animal, then they can face animal abuse charges. Animal abuse on its own is pretty bad, but forcing an animal to fight another animal for personal amusement is another thing entirely.

Here in California, the state has its own separate law regarding dogfights. California Penal Code 597.5 for a person to own a dog with the intent of having it engage in a fight. This law also makes it illegal to be a spectator of a dog fight.

The penalties for California’s dogfighting laws vary between misdemeanor and felony depending on the actual crime the person is accused of. If a person is caught in a place where they know a dogfight is being prepared, then they will only face misdemeanor charges. This will get them up to 1 year in county jail and/or a max fine of $5,000.

Most other forms of violation of this law will result in felony charges. This can earn a person anywhere from 16 months to 3 years in prison with a max fine of $50,000. This proves just how seriously the state of California takes this offense.

If a person suspects that a dog is being trained for dogfights, or that these kinds of fights are being held in their area, they need to report it to local authorities.

The police will handle things and help save the abused animals.