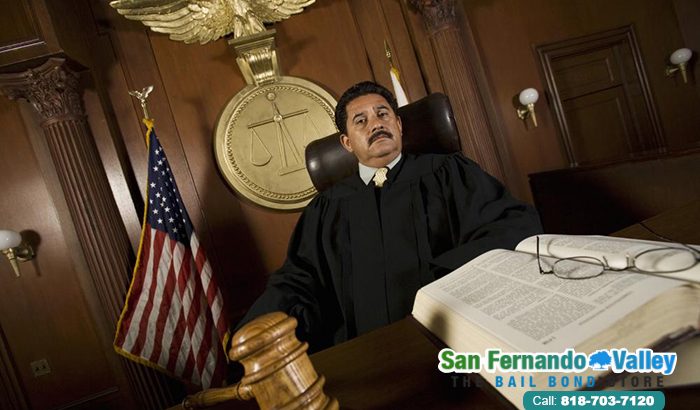 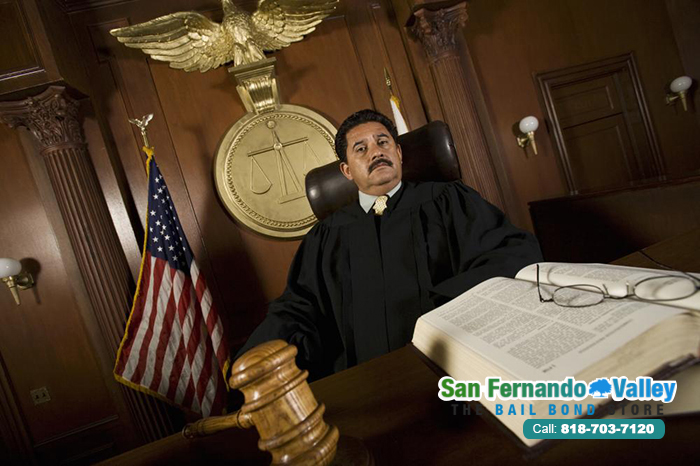 Why Statute of Limitations Exist

The idea of putting a time limit on a crime might seem strange. The logic behind the situation is that by limiting the amount of time a case can be investigated and charges brought, the fairer the justice system is being. The general belief is that after X amount of time has passed, the odds of the defendant getting a fair trial drastically decrease. Not only has the time made witness statements less reliable, but it also means that the defendant is less likely to be in possession of things such as receipts and other records they’d normally use to prove their innocence.

Embezzlement of Public Funds and Murder

For major crimes, including the embezzlement of public funds and murder, California doesn’t have a statute of limitations. you can be charged with these 1, 5, 20, even 100 years after the crime was committed. If you’ve committed one of these major crimes in California and the prosecution decides they have enough evidence to charge you, your best hope is that enough time has passed that witnesses have begun to forget what has happened.

There is a Catch

There is one catch that complicates the statute of limitations for both misdemeanors and felonies. The clock doesn’t start ticking until the authorities are aware the crime has taken place. For example, if someone drives off without paying for their gas, and no one realizes that it’s happened for three years, you can still be charged for the drive-off nearly six years after the fact. This loophole is called California’s Discovery Rule.

It’s worth noting that two to three years is the general statute of limitations for crimes committed in the State of California today.

There is always a chance that new legislation will be passed that could extend the period, giving the authorities even more time to investigate crimes before charges are brought against the main suspect.