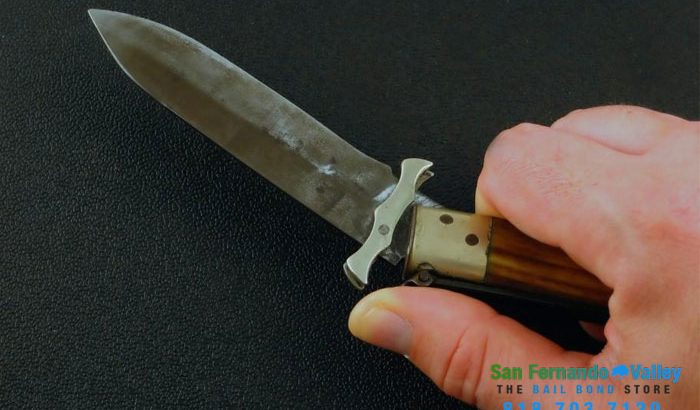 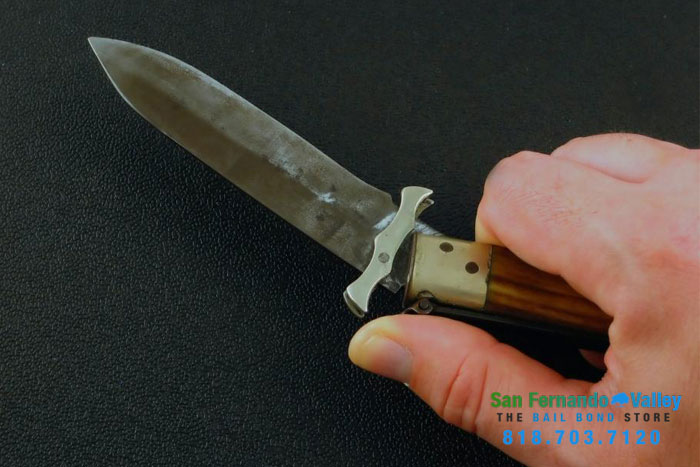 Some states have incredibly strict laws when it comes to carrying knives. California isn’t one of them. The state actually has a surprisingly permissive attitude when it comes to both open carry and concealed knives.

The general rule of thumb is that yes, you’re free to carry a knife while you’re out and about. Things don’t start to get sticky until it comes to the number of knives you own.

It’s common knowledge that California states you can carry a knife either open or concealed. What is less well known is that there are some knives you can carry concealed and others that must be open carry. If you have a dirk or a dagger, you’re allowed to keep the knife on you, but you’ll have to make sure it’s visible. The same is true if you have a pocketknife or utility knife that’s blade is stuck in the open position.

The list of knives you’re allowed to carry either as open carry or concealed includes box cutters, pocket knives, and utility knife. Remember, in order to meet the requirement, the blade must be less than 2” and it can’t be stuck in an open position.

You’re never allowed to carry a misleading or undetectable knife while you’re in California. Misleading knives are knives that are designed to look like something else. Examples of this include knives concealed in a cane, a belt, or built into a lipstick tube. Undetectable knives are knives that are made out material that doesn’t set off metal detectors.

What Happens When you Break one of California’s Knife Laws

The broad nature of California’s knives laws means that few people are arrested for simply having a knife on them. The bulk of knife-related arrests in California stem from using a knife while committing a crime or for carrying a knife into a weapons-free zone. That being said, some people have been arrested for carrying exactly the type of knife California prohibits, such as getting caught with an undetectable knife.

If you’re caught doing something you’re not supposed to, such as carrying a concealed switchblade knife, you will be charged with a misdemeanor. In most cases, the defendant gets charged a fine and assigned community service, though you could face up to 3-years imprisonment.

Something to Keep in Mind

While you are allowed to carry a concealed knife in California, you do have to be mindful of where you are. Certain places are deemed “weapons-free zones.” Both open and concealed knife carrying is prohibited in these areas. Schools are a perfect example of weapons-free areas. The same is true for any building that’s owned/rented by the U.S. government and most state-owned/operated properties.