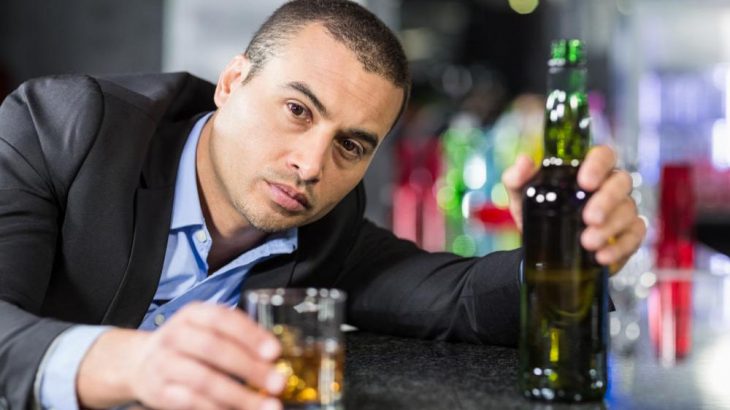 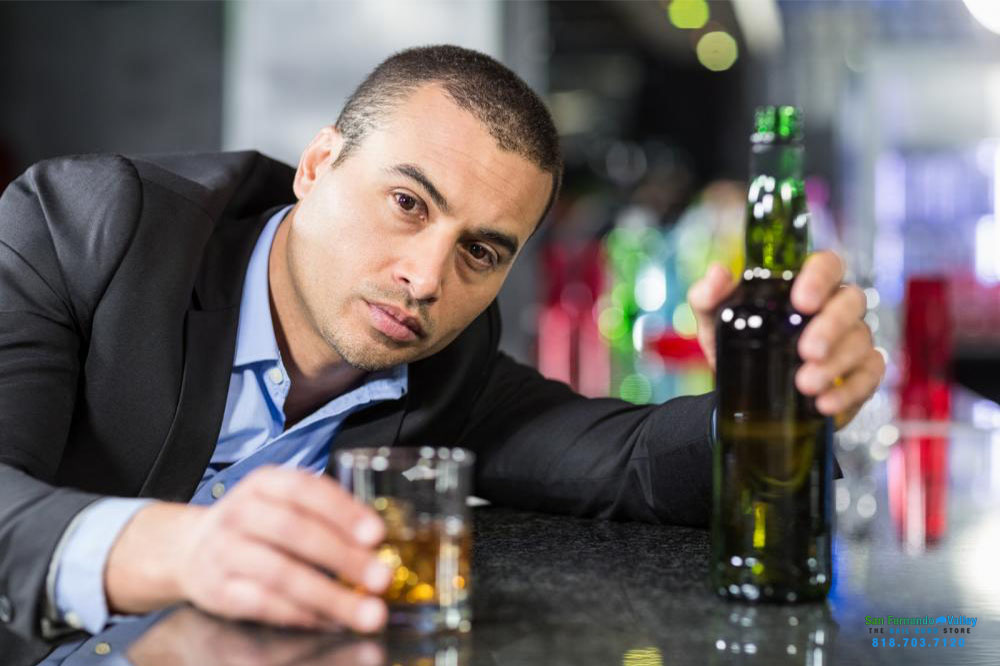 We see the slogans all around when we drive down the road. These slogan say things like, “don’t drink and drive”, “drive sober or get pulled over”, and “buzzed driving is drunk driving”. Slogans may seem pointless and repetitive, but there is reason why they are so redundant. In 2017 in California, around the holidays, DUIs increased 22% according to California Highway Patrol (CHP).

DUIs are not just arrests, they also include accidents. According to the California Department of Motorized Vehicles (DMV) in 2013, their most recently released records, 160,388 people were arrested for a DUI. Out of those arrests, 38% of those incidents resulted in alcoholic related DUI fatality.

The DMV provides information in regards to DUIs and shows that the amount of DUIs has doubled in size from 2003 to 2013. If the trend continues, the amount of yearly DUIswould double again by 2018. According to the Department of Justice there were 1.1 million DUI arrests in 2015. This is why there are so many signs.

It may seem simple, don’t drink and drive. However, we still have an issue with DUIs. Some people think that there is a difference between being buzzed and being drunk, this is not the case. Once you consume an alcoholic beverage your body begins to be affected by it. There can be different levels of intoxication. However, once the alcohol starts impairing your movement and cognitive abilities, you are not suitable to operate a vehicle.

It doesn’t matter if you don’t feel drunk, if you have consumed alcohol you can be drunk. The legal blood alcohol concentration (BAC) for the US is .08 limits. The legal consequences of getting a DUI can result in several different penalties. If it is a first offense,a person will be fined and directed to take an educational program. If this not your first offense and the DUI is accompanied with an accident, you may be looking at attempted murder.Even if you think that you’re just a little buzzed, the chances of you killing someone is higher while intoxicated. One person is killed every 51 minutes due to drunk driving.

Slogans may be tedious to most of us,however the increase in DUIs and the fact that people still die at the hand of drunk drivers shows the slogans are needed. There is no need to be a drunk driver, especially with all the advances in transportation.We always have access to a safe ride home. If you don’t feel like taking a cab and think you feel fine, think about your loved ones. Think about how you want to go home to them safely,about how you want them to get home safe. It would be horrible if they couldn’t come home because someone refused to acknowledge a “silly” slogan.