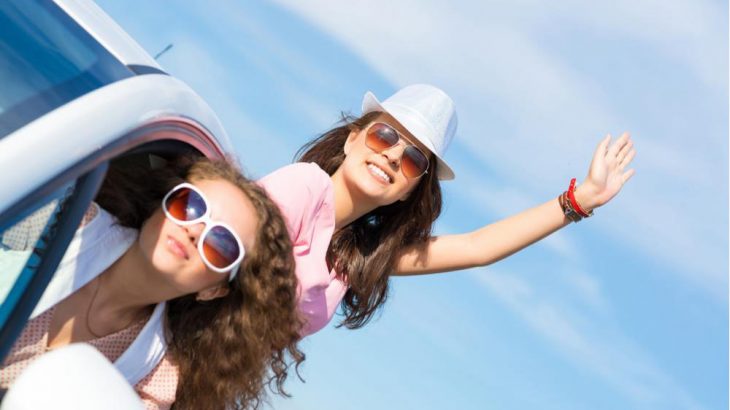 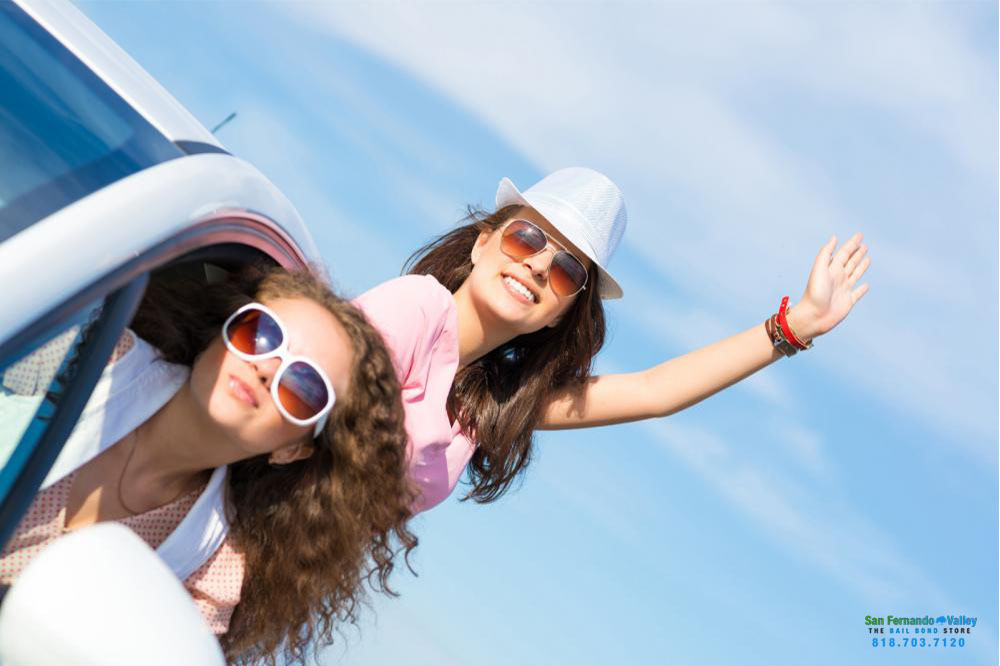 Drivers training is the time when you learn what things you can and can’t do while behind the wheel, however, it turns out that there are a few California road rules your driver’s training instructor failed to mention.

The Road Isn’t the Place to Take a Nap

Most of us have had a time when we found we were just too tired to keep driving. The simplest solution is to pull over somewhere and grab a quick power nap. If road fatigue strikes you while you’re traveling through Eureka California, it’s in your best interest to find a fast food place or nice rest area before parking. The town has a strict law stating that while you’re there, you’re breaking the law each time you use the road as a bed. While it’s likely that the creators of the law were trying to discourage anyone from laying down on the asphalt, it’s possible that if an police officer stops to find out why your car is parked on the side of the road and catches you napping, they may decide to issue you a ticket.

The Road is Meant for Rutabagas

There was a time when Chico California was looking at their annual budget and trying to figure out how they could tighten things up. One of the decisions the budgetary committee made was to lower their annual crop dusting bill. They decided that one of the best ways to do this was passing a law that makes it illegal to plant rutabagas in or near the roads. So, if you have a yen for home grown rutabaga and live in Chico, keep your gardening efforts contained to your own property.

Keep Your Margaritas in Their Glass

Hermosa Beach, California town officials are trying to keep the roads and peoples’ vehicles free of the damage done by salt. This effort prompted them to pass a law that makes it illegal to spill margaritas on the any Hermosa Beach street. So, finish that drink before heading outside.

Keep Your Entire Body in the Vehicle

Rumor has it that the reason Glendale California’s town officials opted to pass a law making it illegal for anyone to jump out of their car while it’s traveling 65mph is due to pressure that was being put on them by insurance lobbyists. The reason the law was passed isn’t nearly as important as the knowledge that if you’re passing through Glendale and are suddenly struck by an overwhelming urge to leap from your moving vehicle, you should check your speedometer.