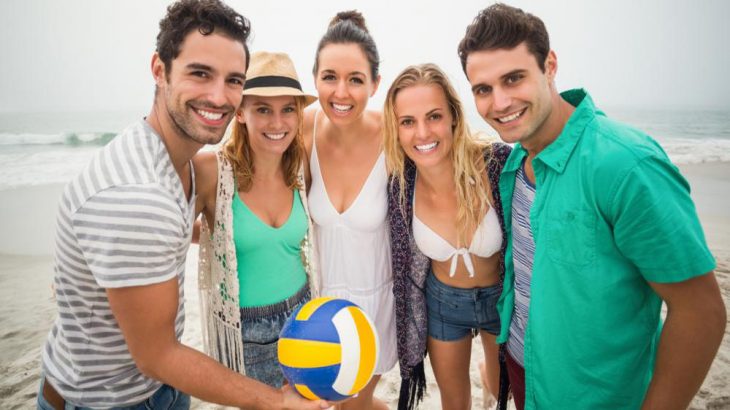 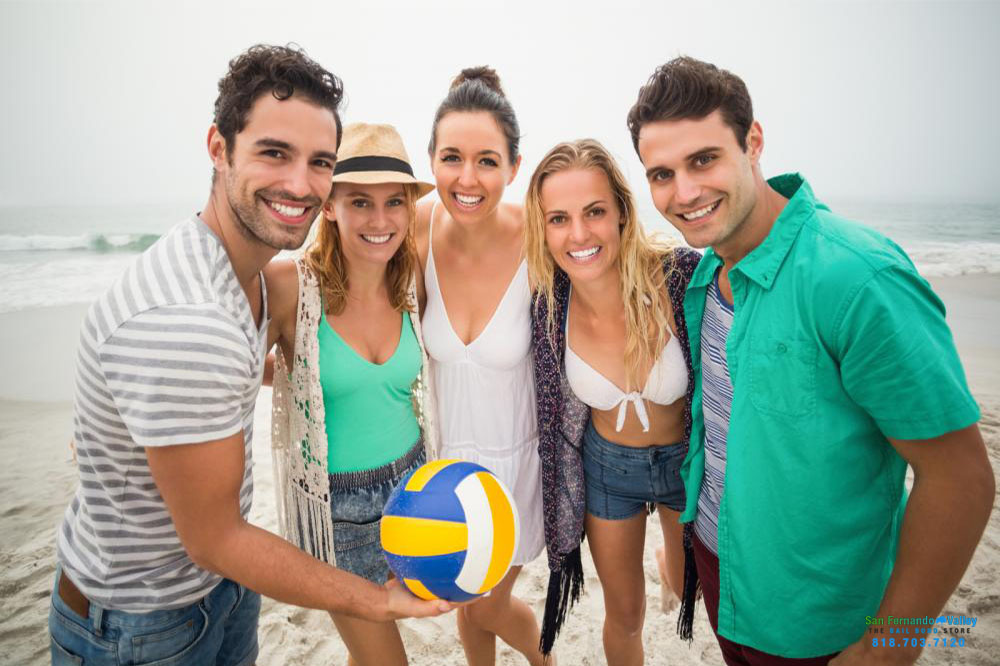 Just about any city you visit will have at least one strange law that makes you wonder what the city officials were thinking when they passed it. California’s Hermosa Beach has several such laws.

Don’t You Dare Dump Salt on the Street

If you walk down the street sprinkling salt in your wake, don’t be surprised if a Hermosa Beach police officer gets out of their car and wants to talk to you. They might even write a ticket that comes with a rather hefty fine. When it comes to Hermosa Beach streets, the city prohibits you from spilling, dropping, or pouring certain substances on the street, which includes:

While this law might seem silly, when you dig a little deeper, you discover that the reason it was created was to discourage dumping substances on the streets which could damage cars or the asphalt. The city hopes that having the no salt law in place, they can cut down on the number of repairs they need to make to the city streets.

Leave Your Vehicle Before Changing Clothes

It doesn’t matter if your changing to go to the beach or if you want to change out of your sand filled clothing after you’ve spent the day at the beach, in Hermosa Beach’s zip code, you need to find a real changing place before you strip down. The city has a municipal code that prohibits you from switching from one outfit to the next while in your vehicle. It’s possible that this particular law was created to cut back on the risk of someone getting flashed as a person used their car to change from swim suit to dry clothing.

Speaking of spending time on the beach, if you’re in Hermosa Beach’s zip code, you should know that the city is serious about it’s sand. The city has a law that not only makes it illegal to throw sand, but to also throw your blankets and towels around (I have no idea what they do if you’re shaking sand from said towels or blankets). The reason for this particular law is to reduce the risk of injury to others who are sharing the beach with you.

The city also has a law preventing you from taking any sand with you when you leave the beach, so make sure you empty your shoes before you reach the parking lot.

This is just a sample of Hermosa Beach’s wacky municipal codes.