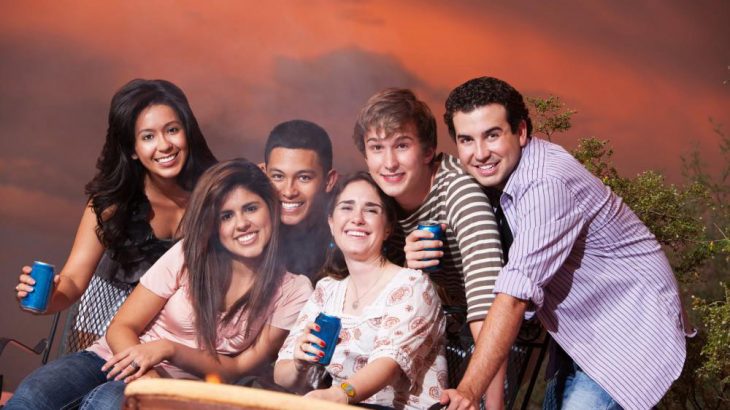 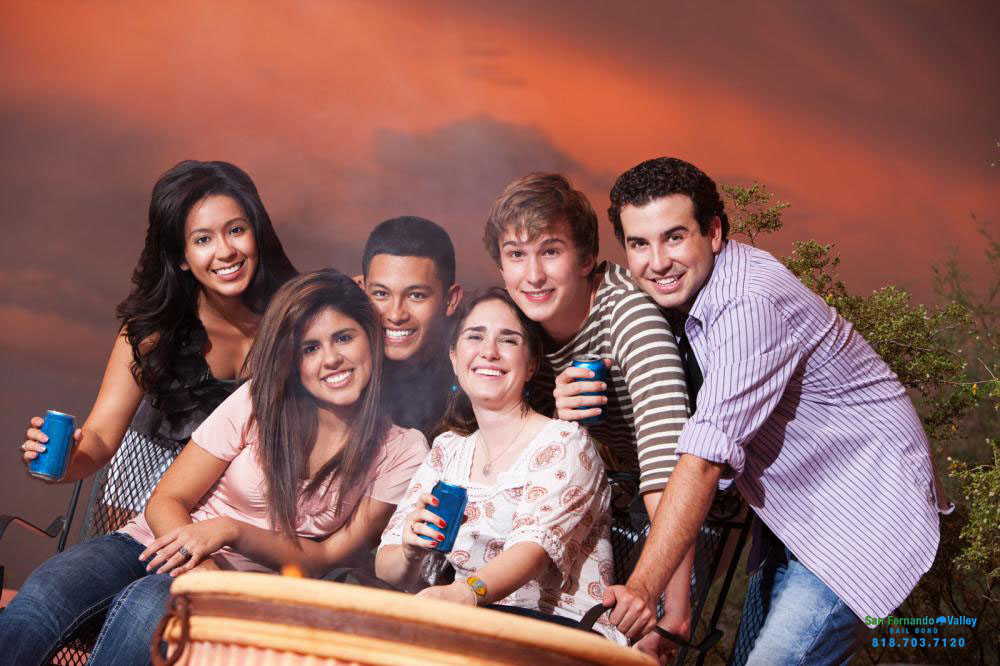 May fifth is right around the corner. Now if you’re not influenced by Mexican culture, you probably don’t really care about the date. However, if you are like most of southern California, you’ve been preparing for May fifth for a long time. Your family has been making plans for weeks, and you have been mentally preparing for the fun you’re about to have.

Cinco de Mayo is commonly mistaken for other Mexican traditions. Cinco de Mayo gets mistaken for other holidays like Independence Day in Mexico and Day of the Dead. They are two other colorful, traditional holidays that celebrate completely different things. Independence Day for Mexico is September 16th and is on the anniversary of the declaration of war against the Spanish government in 1810. Day of the Dead is celebrated the day after Halloween and is about honoring those who have passed away. With all of these bright and colorful holidays, it is important to know what you are actually celebrating.

The American-Mexican culture is about embracing heritage and having a good time. That is why Cinco de Mayo is so widely celebrated in California. Even though it is just a small part of Mexican culture, it is still as important as other holidays. It’s time to kick up your feet and celebrate the tradition of Cinco de Mayo.