What is Defamation of Character? 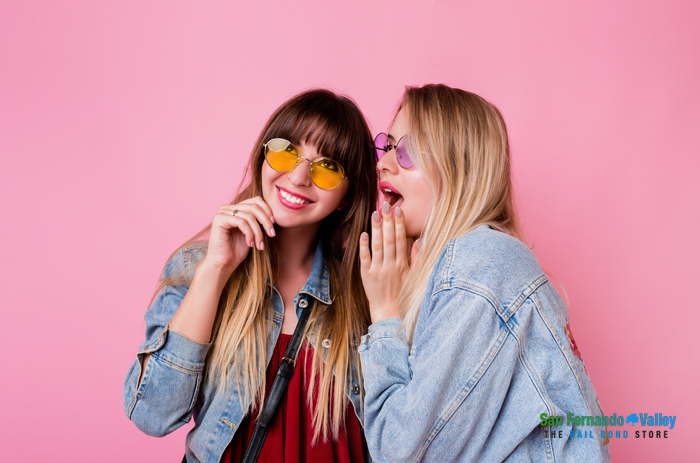 30 May What is Defamation of Character?

One of the great things about living in the United States is that we have freedom of speech. That allows us to freely speak our minds without having to worry about facing legal consequences. What some people don’t realize is that while we do enjoy freedom of speech, the right to speak freely doesn’t give us the right to blast another person and spread horrible lies. When you set out to destroy a person with lies, you’re guilty of defamation.

According to the Legal Dictionary, defamation is “any intentional false communication, either written or spoken, that harms a person’s reputation; decreases the respect, regard, or confidence in which a person is held; or induces disparaging, hostile, or disagreeable opinions or feelings against a person.”

What the definition doesn’t say is that defamation is also illegal. If you’re suspected of committing defamation and trying to destroy another person’s life, you could face both legal and civil charges.

To be charged with defamation, four things have to happen.

California has a very short statute of limitations on defamation. If someone believes you were actively and knowingly spreading lies about them, they must file legal charges or a civil lawsuit within one year of the comment being made. It is important to understand that the time connected to the statute of limitations doesn’t start when the false statement is made, but rather when the plaintiff learns of your actions.

The best way to avoid facing defamation charges in California is never repeating anything you’re unable to confirm is the truth.

consequences for defamation, how can you be charged with defamation, how to bail someone out of jail, how to post bail in san fernando valley, is there bail bonds with payment plans, what is defamation of character