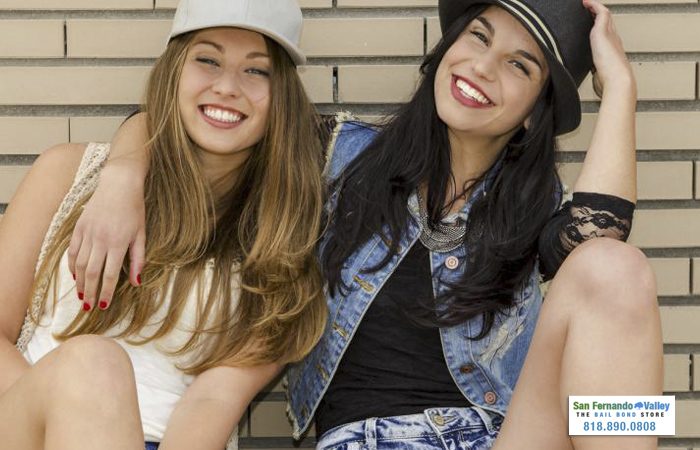 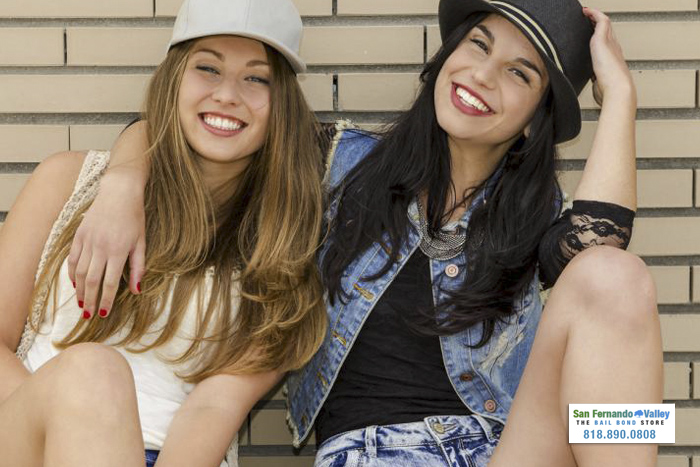 Legally, anyone 17 or younger is considered a juvenile. When a person turns 18, they become a legal adult. A lot people enjoy this time because they feel they have more freedom, and in some respects, they do. However, in addition to the fun that comes with turning 18, there are also added responsibilities. There are big differences between juveniles and adults, especially when it comes to legal matters.

For adults, trial may not happen for quite some time. So they have two options: wait out this time in jail, or bail out and return home. Juveniles do not have this option because they are released back to their parents.

We at Echo Park Bail Bond Store strongly urge adult defendants and their family and friends to bail out of jail with a bail bond. This is more affordable and flexible than cash bail and you will have a trustworthy bail agent to assist you.