Who Can and Cannot Vote in the US 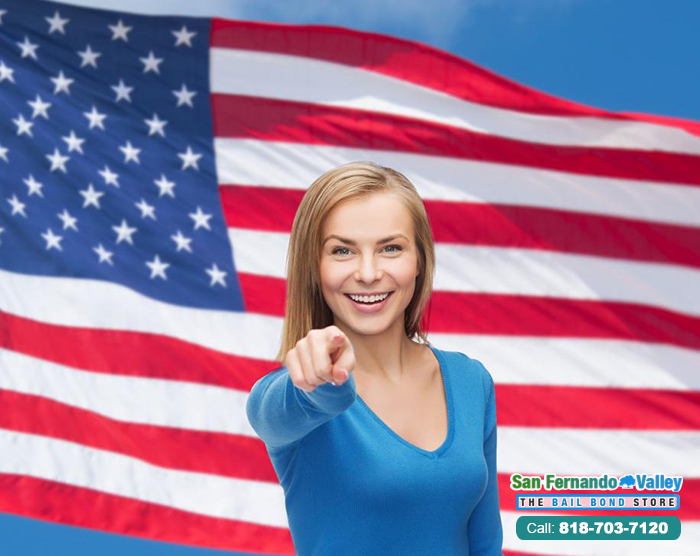 14 Nov Who Can and Cannot Vote in the US

Election Day has come and gone. Hopefully, everyone did their part and voted for what they believe in. It is everyone’s civic duty to vote and ensure that their voice is heard. That is the only way that change can be inspired. While voting is very important, not everyone is allowed to vote.

To get started, people who are allowed to vote have to meet all of the following requirements.

So long as a person meets all of those requirements, they can register to vote in all federal elections.

People who are not allowed to vote include:

If a person is not able to, or simply doesn’t want to, go to an official polling place to vote, they can register for an absentee ballot. This allows a person to vote without having to show up at a polling place. Fun fact, this is how American astronauts working on the International Space Station are able to vote during elections.

Voting is a big part of American life. It allows every person to go out and let their voice be heard. Everyone, who is able, should exercise their right to vote.

Election Day, official polling place, people who are allowed to vote, register to vote in all federal elections, requirements to vote in CA, show up at a polling place, vote during elections while absent, Who cannot vote in california