Will You Be Seeing More DUI Checkpoints This Holiday Season? 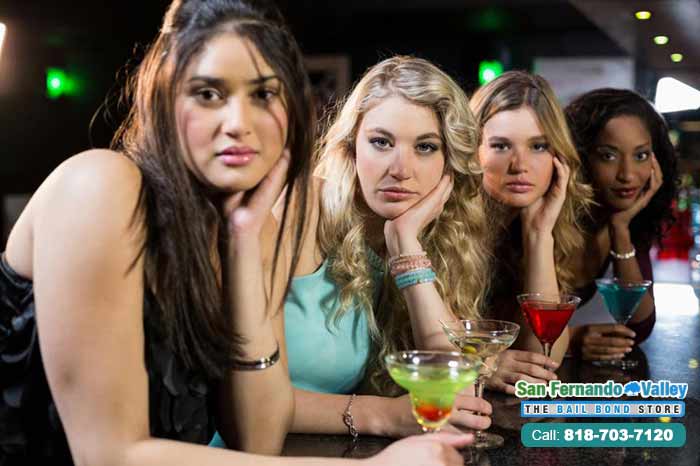 03 Dec Will You Be Seeing More DUI Checkpoints This Holiday Season?

Whenever certain holidays roll around, you can bet that there will be an increase in DUI Checkpoints. This is often due to the fact that more people tend to drink and drive around those specific holidays. Law enforcement agencies know this, and use these checkpoints as a way to curb any drunk driving.

Unfortunately, Christmas is one such holiday that leads to an increase in drinking and driving. People are out partying, or simply spending time with in-laws they don’t get along with. This usually leads to drinking, which eventually leads to driving once people need to go home.

Today, with all of the technology at our disposal, there is no excuse for drunk driving. A person can easily access a ride through their smart phone. All they have to do is call a taxi, Lyft, or Uber to come pick them up and take them home. If they do that, then they never have to worry about DUI checkpoints.

When it comes to passing DUI checkpoints, a person has nothing to worry about unless they have been drinking and are currently driving. When a person gets to a checkpoint, they will likely have to wait for their turn to roll through. When it is their turn, an officer will wave them forward.

The officer will proceed to ask for the driver’s license and registration and ask the following questions:

DUI checkpoints may seem intimidating, but they are nothing to worry about. So long as a person is responsible and has a designated driver driving them, they can drink to their hearts content.