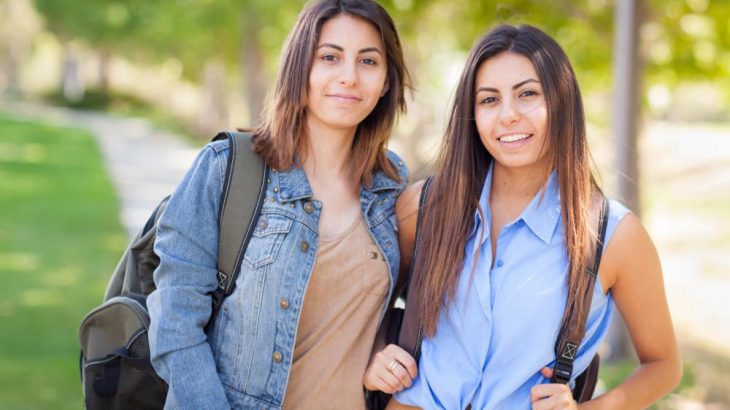 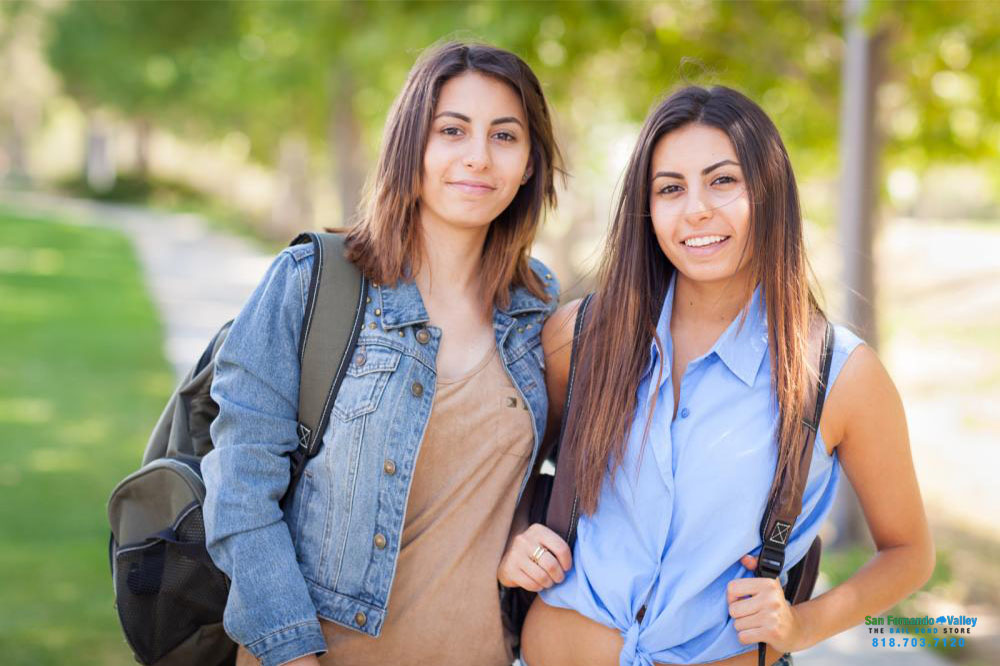 You can tell your kids to go to school, you can even drive them there and watch them enter the building, but at some point, you lose control of their actions. If they decide to sneak out the back door and skip school for the day, there’s not much you can do about it. Right?

The Penalties of Having Truant Children in California

You might think that way, but as one California mom learned, the courts don’t necessarily agree. After her two children missed 116 days of school, a California judge sentenced her to 180 days in jail. The fact that her two children were in second and third grade and that the school had contacted her several times about the number of days they’d missed had a lot to do with why the judge ordered she spend so much time in jail.

Until word got about her arrest, most parents assumed that their child’s habit of cutting classes would result in their child getting punished. Parents didn’t realize they would be the ones who had to face a judge and possibly spend several months in jail.

The traditional method for dealing with a student who constantly skipped classes is that the school banned them from participating in extracurricular activities, they were suspended from classes for a period of time, and if they were habitual offenders, they could be expelled, or held back a grade. There are some places, such as Pima County in Arizona where students who accumulate three unexcused absences in a school year are referred to the Center for Juvenile Alternatives where officials work with both the student and the parents to come up with a system that encourages the student to stay in the class room.

The truancy laws that landed the California mother of two in jail date back to 2011 and were signed into law by Governor Schwarzenegger. At the time, California’s truancy rate was a staggering 24%.

Jail time is just one of the consequences that goes along with your children skipping school. The court can also order that you pay up to $2,000 in fines. If your child is chronically truant, you could be charged with a misdemeanor.

When is a Truant Child Considered a Problem?

According to California’s truancy laws, a school can consider a student to be truant if they show up more than 30 minutes late for class, or skip the class altogether, for more than 3 school days. These are unexcused absences. The student is considered to be a chronic truant if they miss more than 10% of the overall school year.

While hitting the parents with steep fines and jail time because their child skipped classes might not seem fair, according to one study, when San Francisco parents were held accountable for their children’s school attendance, the number of truant students decreased by 32%.