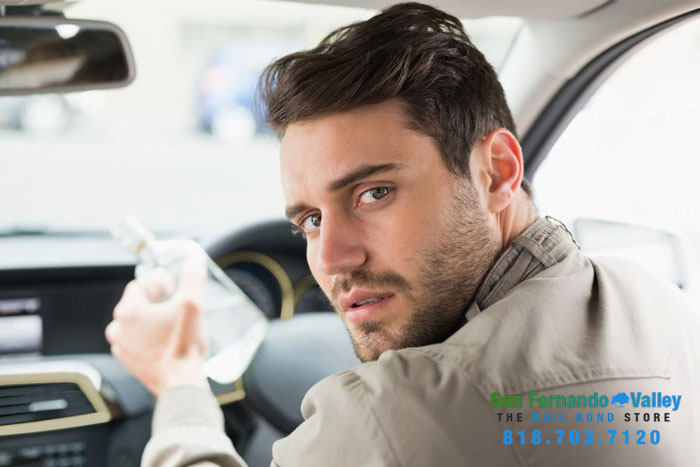 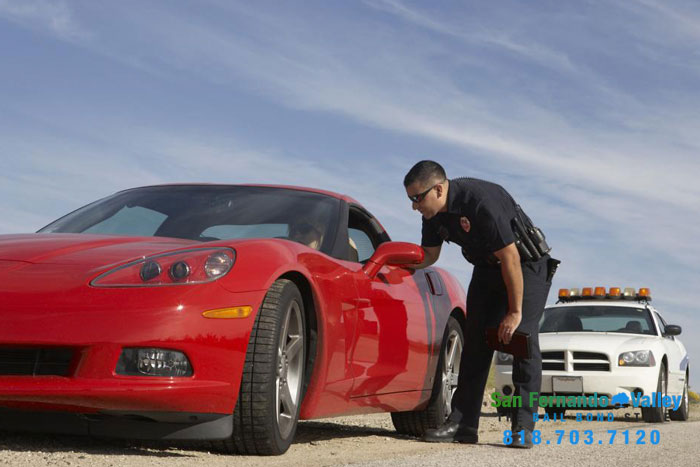 With all of the driving that people do every single day, it can be easy for everyone to forget that driving is a privilege, not a right. As such, there are all sorts of things that a driver has to do in order to retain their privilege of having a driver’s license. Most of these things are pretty obvious, such as following driving laws.

Despite the obvious things that people have to do, there is one thing that some people don’t realize they agreed to the moment they got their license. This task would be agreeing to take a breathalyzer test whenever an officer asks.

All of this is laid out in California Vehicle Code (VC) 23612, which states that drivers have given their consent to chemical testing of their blood or breath to determine their alcohol content if they have been lawfully arrested.

Penalties of Refusing a DUI

Under VC 23612, a person faces the following penalties:

The other thing to remember with this law, is that it is often in addition to a DUI charge, as well as anything else the officer might charge the person with. This means the penalties can add up really quick.

Refusing a breathalyzer test is never a good idea. Often times, it simply makes a driver look even more guilty than they already are. A person has to remember that a breathalyzer is not the only way a police officer determines if a driver is drunk. They can also conduct a field sobriety test, and make simple observations about the driver. Some warning signs of a driver being drunk that an officer can observe include: slurred speech, red eyes, and an unsteady walk. Refusing the breathalyzer can even be used against a person in court.

Luckily for most people, they don’t have to deal with this law, because they know better than to drive drunk. What do you think of California’s law against refusing to submit to a breathalyzer? Is it acceptable, or too much? Let us know in the comments down below.