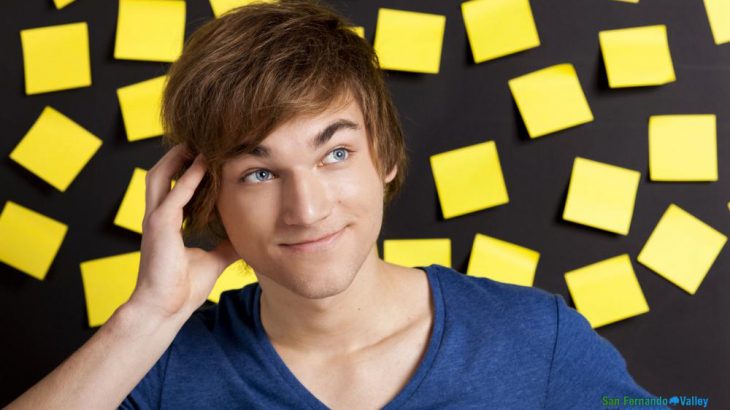 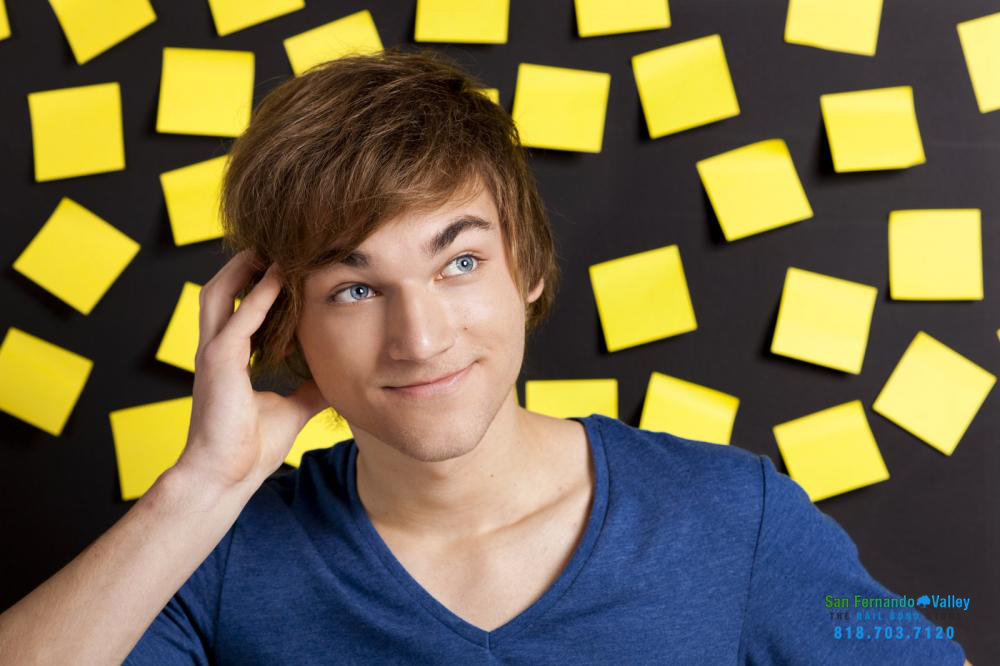 Turning 18 is a pretty big deal for most people. After all, once someone turns 18, they are a full-fledged adult. The thing to be wary of, is that the person can now run into serious trouble for breaking any laws. Adults have very different penalties than juveniles do when they break the law.

Juveniles face different kinds of consequences for breaking the law. This is largely due to the fact they are not considered responsible adults. As a juvenile, a person is under the care and guidance of their parent or guardian. The juvenile’s parent is responsible for the child.

When a juvenile breaks a law, they are not typically arrested and taken to jail. The only time this can happen, is if the juvenile did something extremely bad. In most cases, when a juvenile is caught breaking law, he or she is taken home by the police and released to the custody of his or her parents. In less severe cases, this would be the end of things. The parents may have to pay for some damages that their child might have caused, but there would be no arrest, trial, or jail time.

However, in more severe instances, a juvenile could face trial for their actions. Juvenile trials are much smaller than their adult counterparts. For instance, no jury is involved, and the trial is usually finished within a day. The judge will determine if the juvenile is guilty or not, and assign a punishment if necessary. This is usually something along the lines of community service, paying a fine, or taking a class.

When a juvenile turns 18, they become an adult in the eyes of the law. Their juvenile record will be sealed, if they have one. They will be free of their past, and able to move forward as an adult.